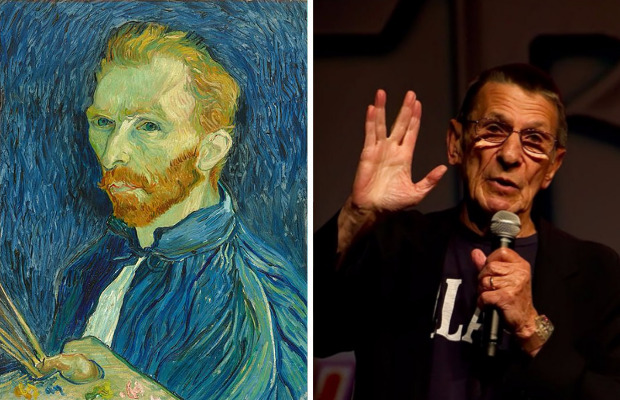 Vincent van Gogh and Leonard Nimoy devoted their lives to creativity. They were artistic innovators. Vincent (who signed paintings with just his first name) created a new way to paint with expressive brush strokes. His troubled mind was plagued with epilepsy, but he found remarkable beauty in the world and showed it through paint. 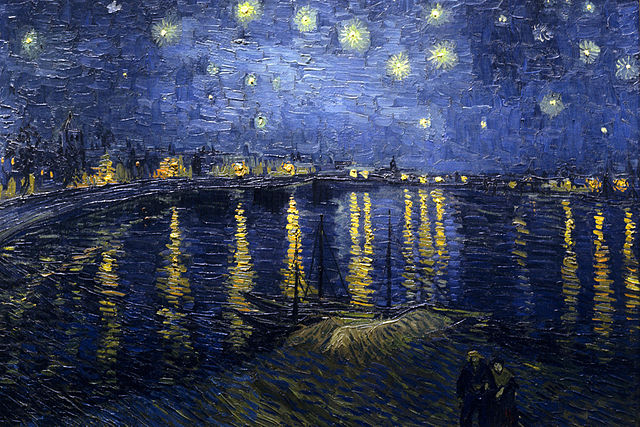 Leonard Nimoy (AKA “Spock” from Star Trek) was an actor, film director, photographer, author, singer and songwriter. President Obama referred to him as, “a lifelong lover of the arts and humanities, a supporter of the sciences, generous with his talent and his time.”

A life is like a garden. Perfect moments can be had, but not preserved, except in memory. LLAP 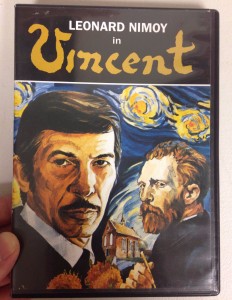 Live long and prosper, Mr. Spock. Nimoy was also a huge fan of Vincent. He wrote and starred in a live theater performance where he played Vincent’s brother, Theo van Gogh. Nimoy performed this solo act across the country, and the DVD is now a collectors item.

Neil deGrasse Tyson is another advocate of both art and science. We sent him a few Cosmic Mugs, and he wrote us a couple nice letters in return! That’s pretty amazing, considering a man with over 4 million Twitter followers and his own TV show probably gets a ton of mail. Dr. Tyson said:

“I will definitely use and admire what you’ve sent. I’m gratified to be able to inspire the same enthusiasm for the universe, as I have.”

Tyson is a big fan of Vincent, as seen in this Tweet back in April:

This morning's Moon is about the same phase & sky position captured by Van Gogh in "The Starry Night" pic.twitter.com/BWvbF07mKl

Tyson is also a “Trekkie” (AKA Star Trek fan) as seen in this fan selfie: 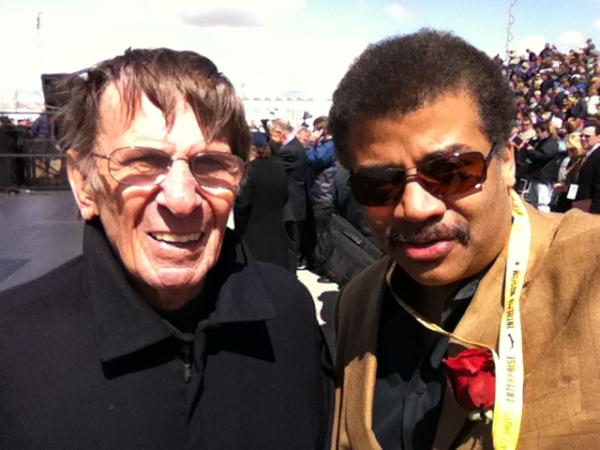 I hope it can be seen, at least in an abstract way, that these inspiring people are helping my newest body of artwork explore more ways to positively influence society.

August is Artist Appreciation Month, and I decided to give away some of my newest Cosmic Mugs to all of you, totally free:

Since we’re already talking about Christmas, it’s time to announce that I will have a HUGE batch of Cosmic Mugs available at HUGE price discounts, ready in time for the holiday season- hopefully by November 1st!

As more people sign up for my email list, the Cosmic Mug selling price will drop. This giveaway lets you share with friends and family to increase your chance of winning, while helping to lower the retail value of the mugs I can offer in time for Christmas. Hopefully, you all can get a truly amazing deal on my newest artwork, while helping me build a pottery studio that actually has heat and running water. 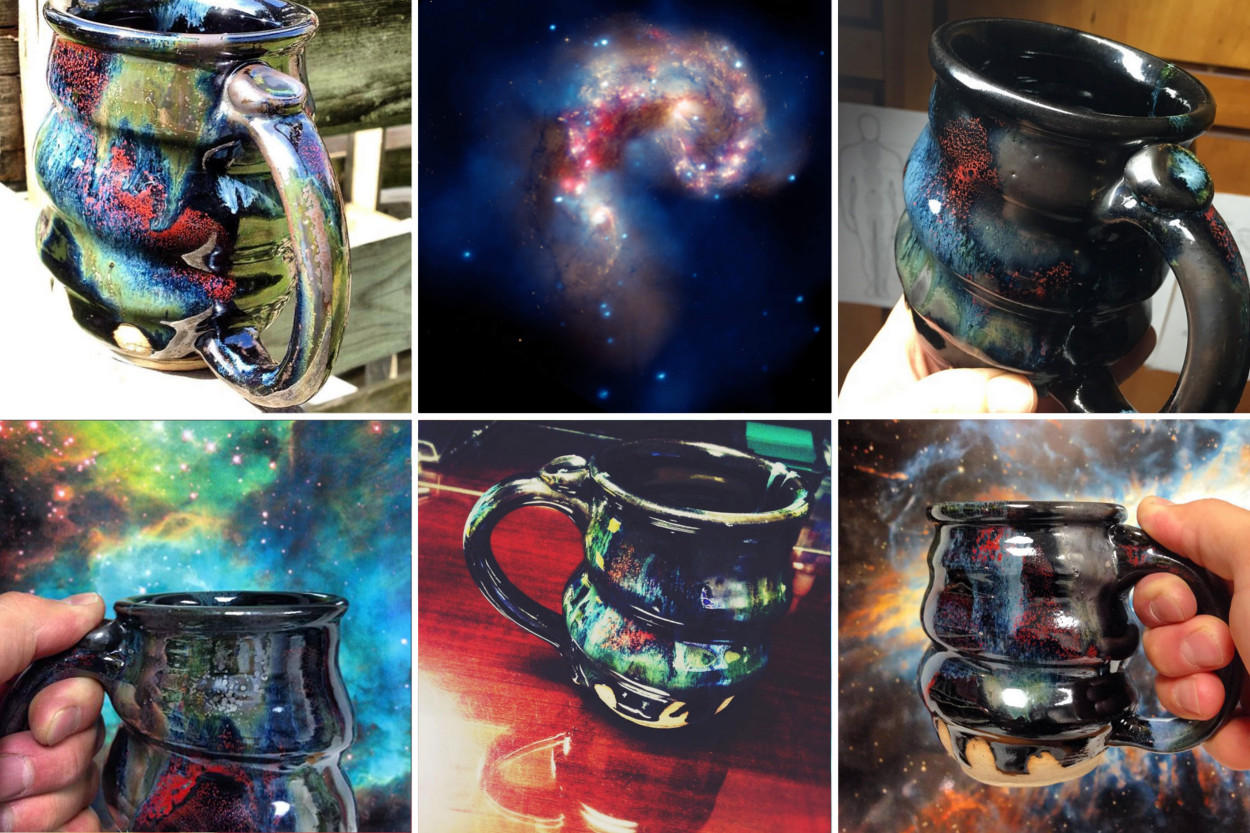