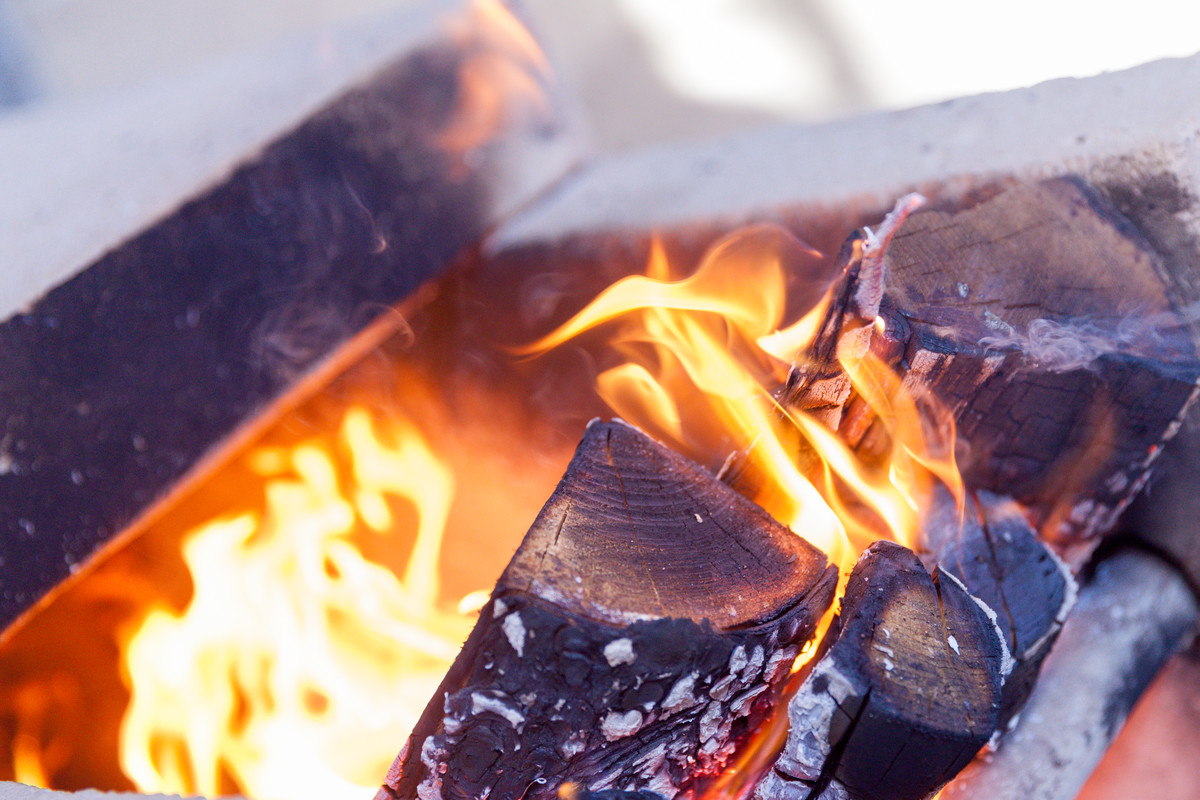 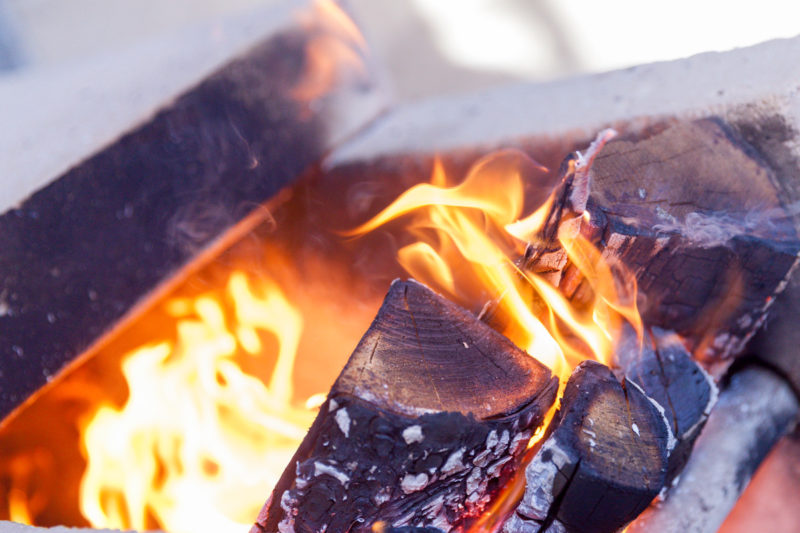 Fresh out of the kiln, we’ve got some hot pottery deals coming your way, including deals on Guinness World Record Planters, Nuka Cobalt Pottery, Mountain Pottery, plus a free Wood-Fired Serving Bowl giveaway.

The bottom of this post shows more about the deals. First, we want to celebrate another fantastic year of pottery by taking a look back through history to the origins of influence for Cherrico Pottery. To do this, we’re giving you a brief introduction to traditional wood-fired pottery, what makes it so unique, and why Joel chose to use this process for his Guinness World Record Planters.

A Brief History of Wood-Fired Pottery 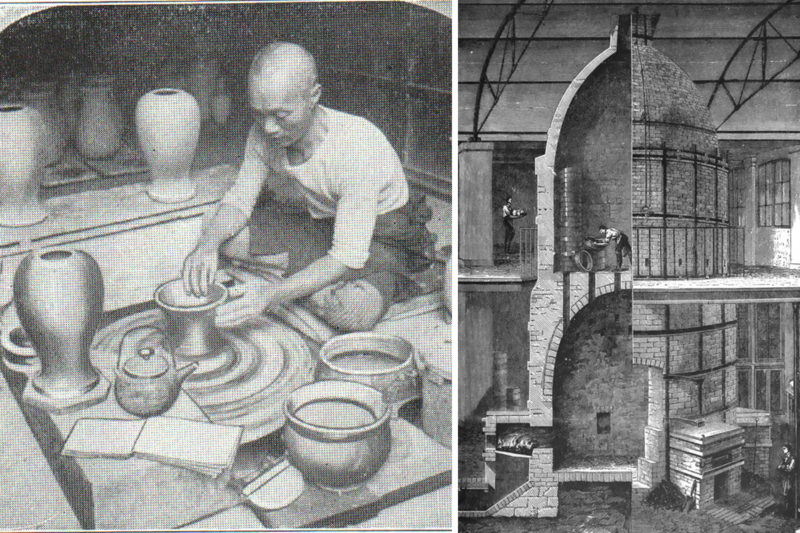 Japanese potter at his wheel in 1914 (Left), A Two Story French Porcelain Pottery Kiln in 1880 (Right)

As long as there have been people, there have been potters. Modern potters typically fire with gas or electricity, but many historical potters fired with wood. The historical lineage of wood-fired ceramics that Joel practices comes from historical Japanese pottery, practiced as far back as the 5th century. The kiln design brought to Japan at this time was the anagama kiln, meaning “cave kiln” in Japanese.

Anagama kilns have a single chamber that does not separate the pottery from the flames of the fire, allowing the kiln to naturally color the pots from direct contact with fire and ash. The kilns are shaped in long, tunnel forms, with fire placed at the opening and pottery stacked in the back. Pottery is fired over several days or even over one week straight, depending on the size of the kiln.

For a time, wood kilns became increasingly rare with the introduction of the electric kiln in the 20th century (which is what Joel uses to create most Cherrico Pottery). Thanks to a handful of pioneering potters, wood-kilns have since spread to the US, and more particularly to Joel’s neck of the woods in rural Minnesota.

Joel’s alma mater, the College of St. Benedict/Saint John’s University, is world renowned for revival of wood-fired pottery made by Richard Bresnahan. Bresnahan is a Master Potter who apprenticed under world class Japanese potters, the Nakazato family. He is currently serving as the director of The Saint John’s Pottery Studio and founded the studio in 1979. During this time, he found a clay deposit near the studio, which is still used to make nearly every one of the thousands of pots created by the studio annually. Bresnahan and his team also built the Johanna Becker Wood Firing Kiln, the largest of its kind in North America. Named after S. Johanna Becker, OSB, whom Bresnahan studied under, the kiln is fired about once every 1-2 years with artwork by Bresnahan, his apprentices and resident artists, other local potters and student work. 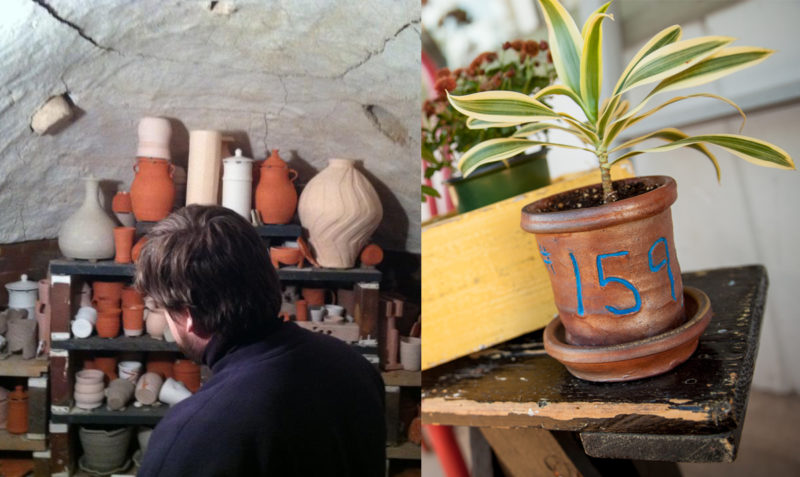 Joel used a similar wood-firing process to create our Guinness World Record Pots. After these pots were dry, they were brought to a local kiln built by Joel’s mentor Sam Johnson, who apprenticed at the St. John’s Pottery decades ago. Sam now teaches at Joel’s alma mater CSB/SJU and fires one small anagama about twice each year. You can see the kiln and learn about it in this news article.

Each Guinness World Record Planter was fired by Joel in this small anagama in Saint Joseph, Minnesota (small is a relative term- it’s actually the size of a big car!). These planters were fired nonstop for 4 days at a heat up to 2400°F, meaning that the fire had to be stoked day and night to keep the temperatures up. Joel took the night shifts, firing midnight to 8am for four days straight.

Once the firing was completed, the pottery is finished and fully functional for everyday use. Joel also added blue paint to the pots to highlight the record numbers. This was inspired by artist Peter Voulkos, who commonly painted on his wood-fired pots and sculpture.

One of the benefits of the wood-firing process includes a more sustainable firing method than electric-powered firing, since trees are carbon neutral. The kiln is also fired almost entirely with waste cut-offs from a local lumber mill and dead fall from around the college campus.

The Guinness World Record pots were required by Guinness World Records to be planters of a certain size and shape. Clunky, little planters were a fun form for this historic project, so Joel chose an equally fun, historic firing process. A wood-fired kiln built by his mentor seemed like the perfect way to finish the world record pottery.

These planters will cozy up your home with a natural form, rustic colors and the warm feeling you get knowing that you are an officially sanctioned participant in art history. Show your love to everyone this Holiday season by joining in this truly amazing, historical project. If you shop with us before Christmas, we’ll even give you a special deal. 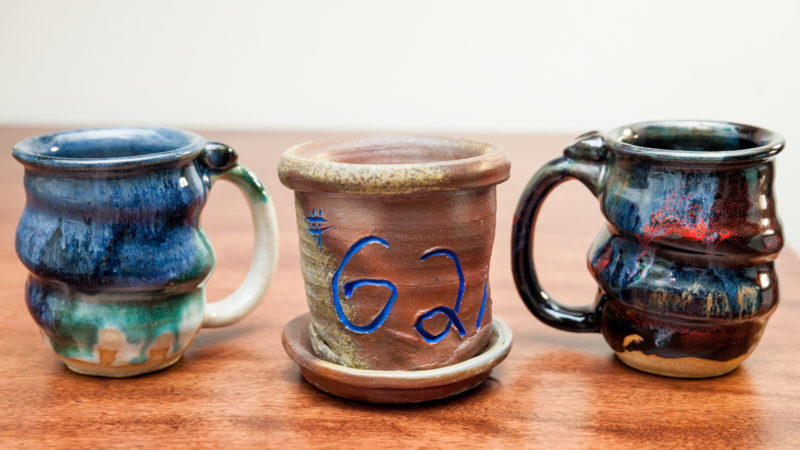 Here’s how you claim your free pottery:

Plus we’ve got a few extra special deals for the holidays: 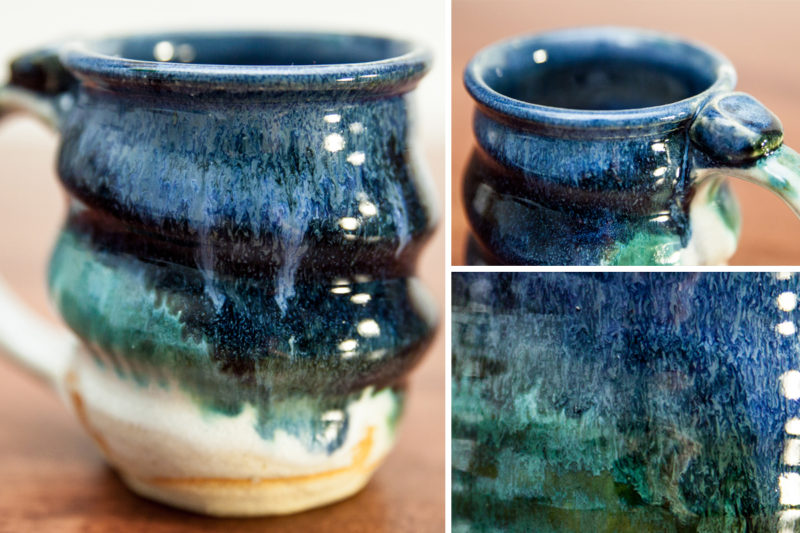 Use coupon code HOLIDAYCOBALT50 on your cart to save on all Nuka Cobalt Pottery. 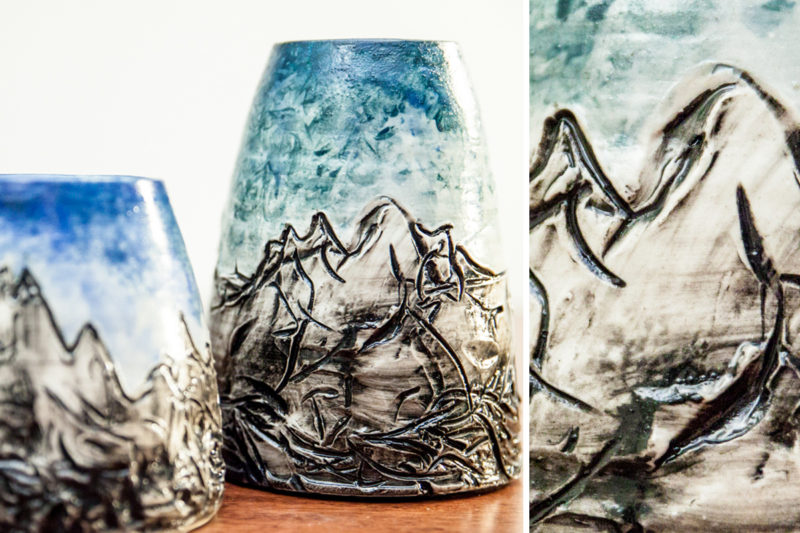 Use coupon code HOLIDAYMT40 on your cart to save on all Mountain Pottery.

PLUS A WOOD-FIRED SERVING BOWL GIVEAWAY

You also have a chance to win a unique wood-fired serving bowl completely free. In addition, we will include free shipping to the US and Canada with expected arrival by Christmas.

Get all of your holiday gifts checked off the list with these special deals. Coupons end on December 15th and our serving bowl giveaway ends on December 16th, so act fast before these deals are gone.

“It is a campfire of love. It is the incense lying on glowing charcoals, filling the air with sweet memory of breath. It is the fire of community, feeding a central flame and bonding humans to the planet in overlapping and diverse patterns.” 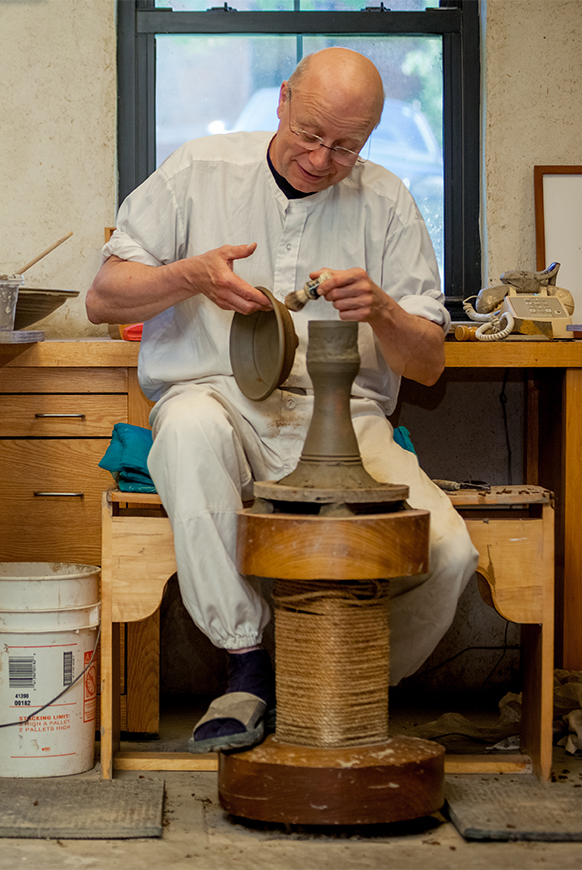