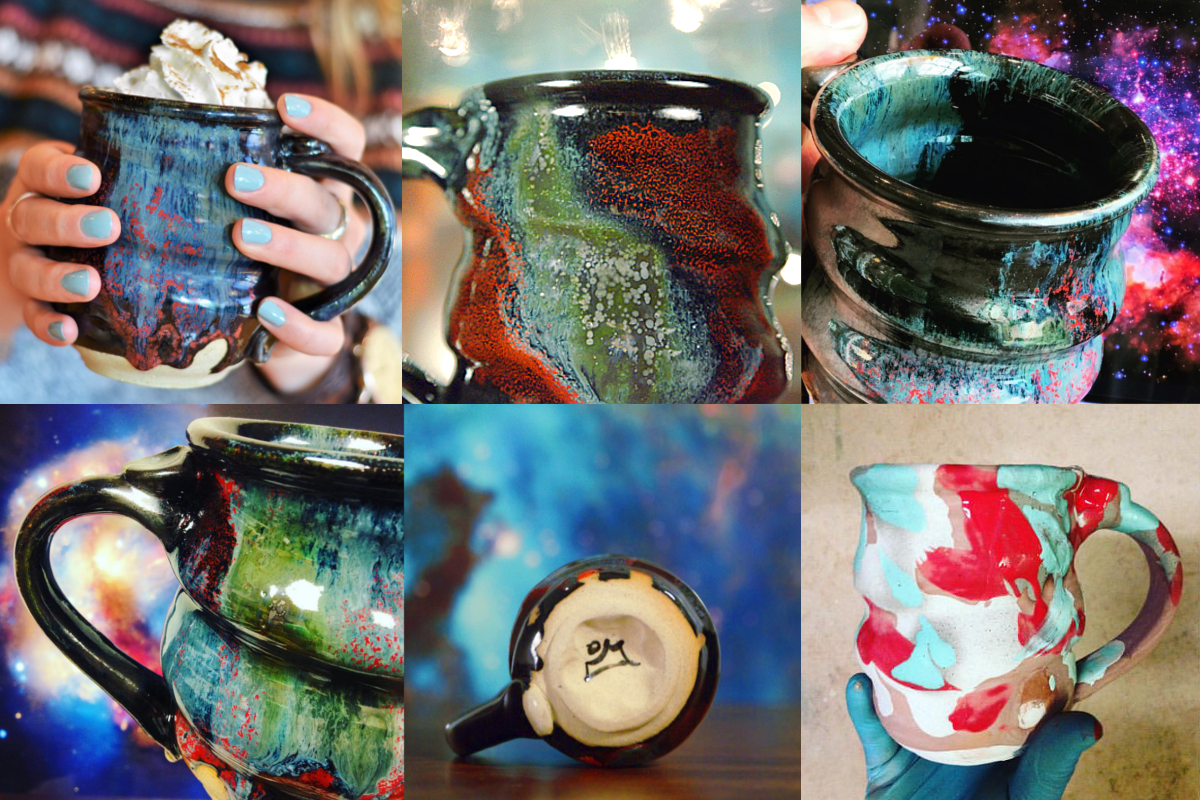 150,000+ people watched as Joel threw an unbelievable 159 planters in one hour on his kick-wheel to set the new Guinness World Record for “most pots thrown in one hour by an individual.” Now it’s your chance to officially join world record history by purchasing your own planter to become an “Official Participant” in the record and snag a FREE Cosmic Mug!

With your purchase of one Guinness World Record planter, you will become an “Official Participant” to Joel’s record because you are directly supporting Cherrico Pottery and Guinness World Records to inspire people globally to achieve great goals. You will receive a Certificate of Authenticity stating your involvement in the record for any planter you purchase. 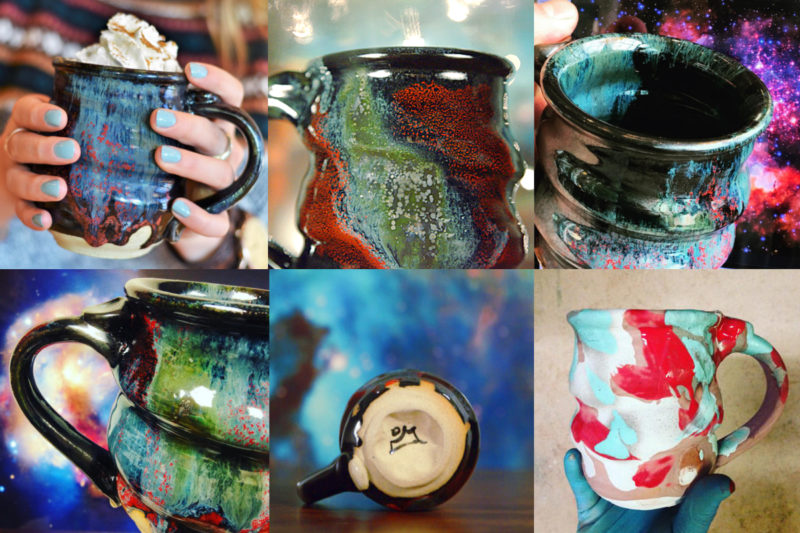 That’s not all though! As a thanks for supporting the record and reading our newsletters, you will also receive two free bonuses if you purchase before Monday 9/19:

Here’s how you claim your free Cosmic Mug:

We plan to increase this package deal to add more free pottery for you around the holidays (if we can), but we want to give first picks to you especially eager Cherrico Pottery fans. If you’re interested in snagging a particular number or pot before it’s gone, now is your chance to get your favorite pot, a price discount and a free Cosmic Mug.

About the World Record Planters

Our Guinness World Record Planters were part of a truly incredible, athletic feat. All 159 pots were thrown on a kick-wheel consecutively for one hour, requiring each pot to be made faster than every 24 seconds! This is a massive accomplishment. It beat the previous record holder, who used an electric-powered wheel, by 9 pots. The record took months of full-time physical and mental training for Joel to achieve, but that hard work paid off in making art history. 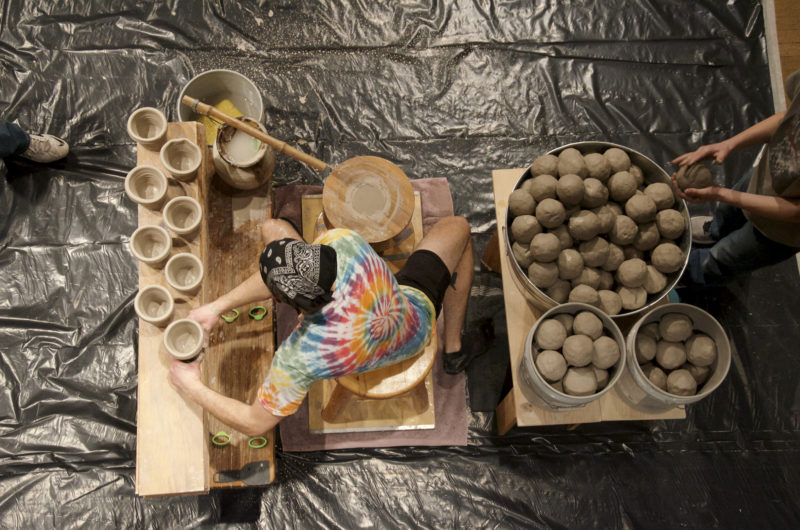 “Find something you really like, then do the best you can every, every day — never let up.” 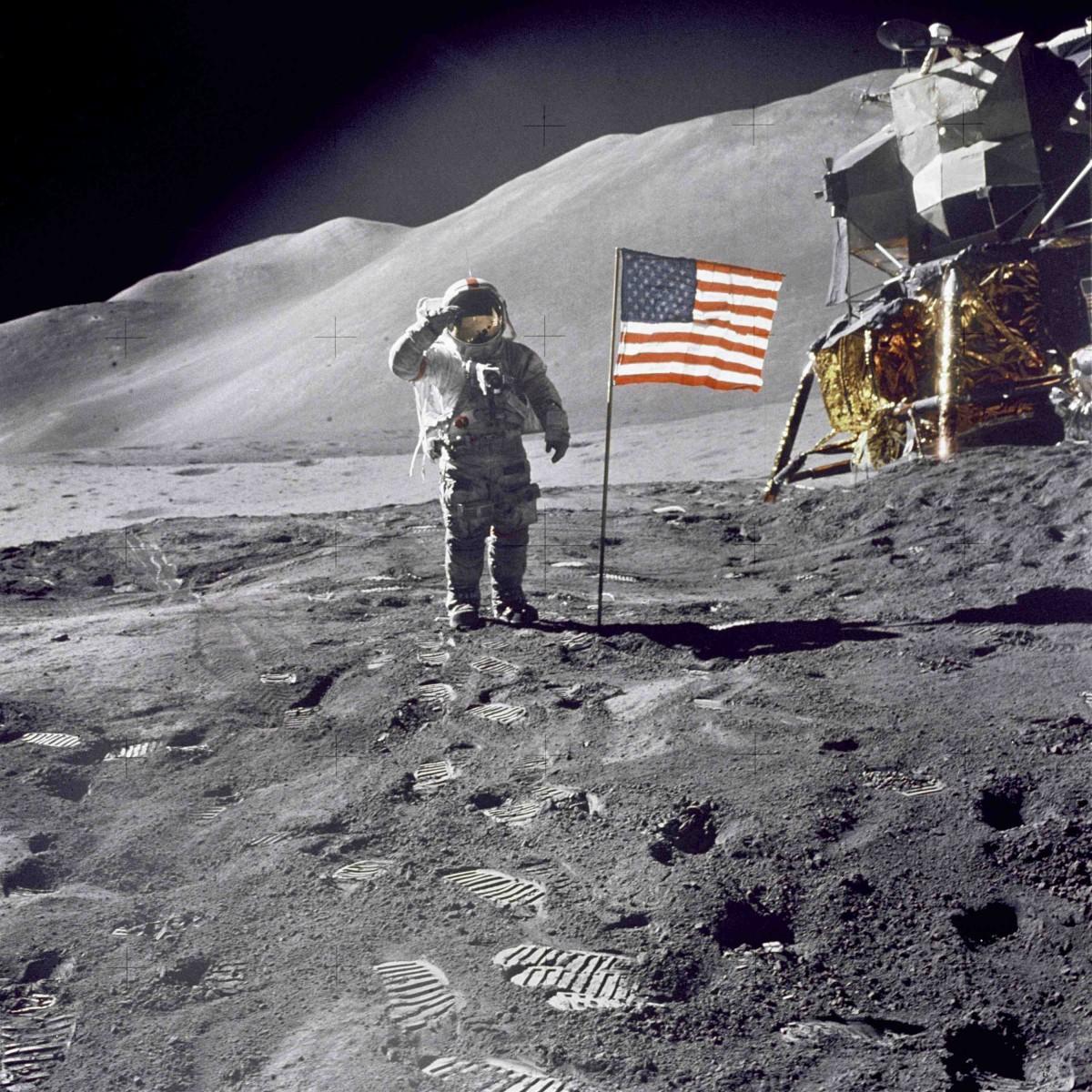