March 7th, 2016 we made history. A team of people documented me setting a new Guinness World Records™ title for ‘most pots thrown in one hour by an individual’ by throwing 159 pots in one hour, on a kick-wheel:

Today I discovered that someone else beat it, on an electric wheel.

Congrats to James T. Calhoun, who made 193 and set the new Pottery World Record. Seriously, I’m happy for you, Jim! He is the new official record holder as shown here, and he probably won’t be the last potter to beat it (many other people have attempted just this year).

It’s extremely difficult to attempt, even on an electric wheel. Guinness World Records has extremely high, difficult standards and guidelines, that you can learn about here.

My time in the limelight is over, but I’m astounded by the reach/buzz it created:

Today I’m passing the torch to the new holder. I set the record to inspire people to attempt and achieve great things, so I’m honored to be in the company of other ambitious potters like Jim. Great work, bud!

Guinness World Records™ doesn’t currently have a separate category for kick wheels vs. electric wheels, even though setting the record on a kick-wheel does feel different to me:

To me, the records seem fundamentally different. Again, there is no separate category for kick wheels vs. electric wheels, but we think that maybe there should be. What do you think? (Please leave a comment at the bottom of this post – I would love to hear your thoughts). 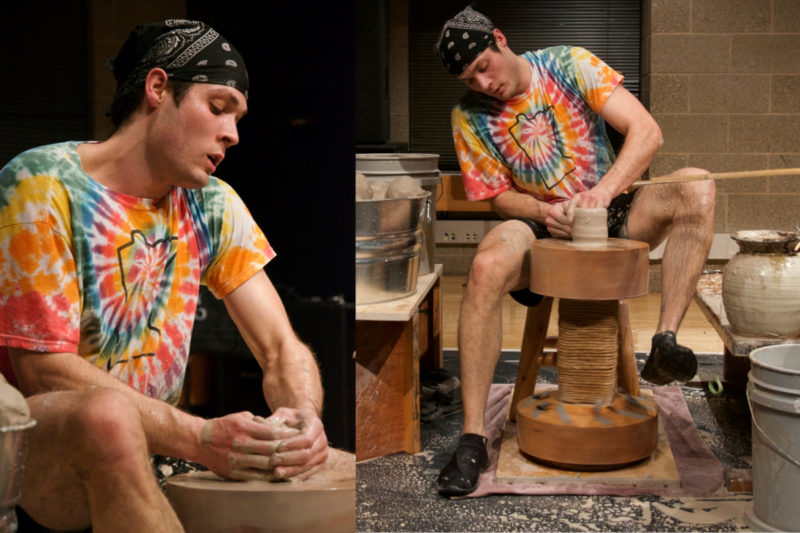 When I attempted the record back in 2016, the previous record holder used an electric wheel to make 150 pots in one hour. I knew that a kick wheel was not required by Guinness World Records, but decided to use it anyways.

Kick wheels are harder to use, which is why the vast majority of potters today use electric wheels. One of our most common Frequently Asked Questions on our popular Facebook Live videos is, “Why don’t you use an electric wheel?” With thousands of comments per video, we had to devote an entire blog post to answering it.

Bigger pots are also more difficult, making the electric motor even more important. At first, I requested to make tiny shot cups like in this video, but Guinness World Records required a “planter” with larger size and weight requirements.

Even after beating the record on a kick wheel, the chance always remained that someone would beat me on an electric, motorized wheel. Maybe I should have used an electric wheel instead.

But if I could go back, I wouldn’t have. I attempt the record in a new, innovative way on purpose.

Here is why: to inspire people to attempt and achieve difficult things. I did that the best way I knew how. That required the tool of my trade: a unique, historical kick wheel. Maybe I’ll attempt it on an electric wheel someday, but right now it doesn’t seem appropriate.

Jim Calhoun did remarkable work to win his time in the spotlight, and lets all raise a glass (or even better, a Cosmic Mug) to him. 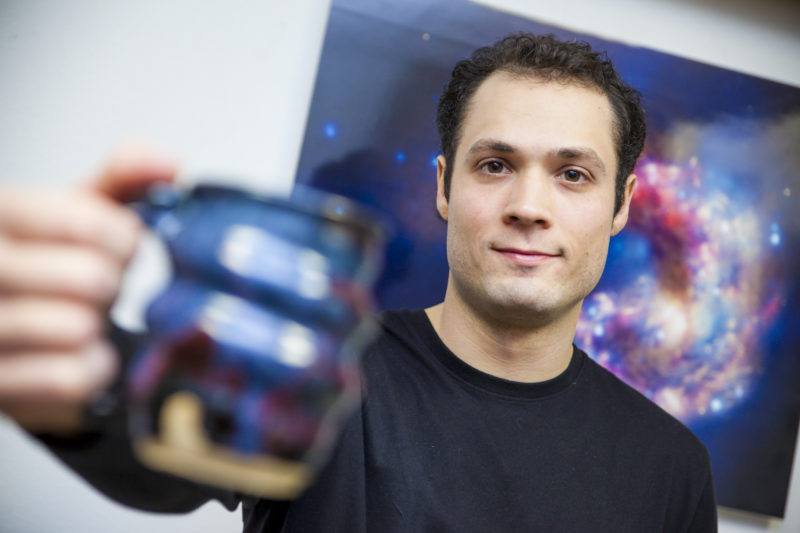 This week is the last chance to buy my official “World Record Pottery” planters with Certificates of Authenticity from Guinness World Records™ paired with the pottery. This Friday 6pm Central, all remaining pots Certificates of Authenticity are going into my private collection, in archival storage. I’m keeping this body of artwork for future exhibitions in the coming decades of my “Pottery Journey.”

You can get them here, before this Friday: store.cherricopottery.com/world-record-pottery

(NOTE: please forgive the text that says Joel Cherrico is the official record holder. I AM NOT THE CURRENT RECORD HOLDER. Please give us 30 business days to make extensive website updates.)

If you would like to purchase one in the future, you can send inquiries here anytime and I will consider taking them out of storage to sell, maybe: contact@cherricopottery.com. They are pieces of art that I finished with care and attention, wood-fired in a traditional style, and then painted with care and detail. I’m honored to keep or sell them as part of my story for future exhibitions, and as part of my lifelong pottery career. 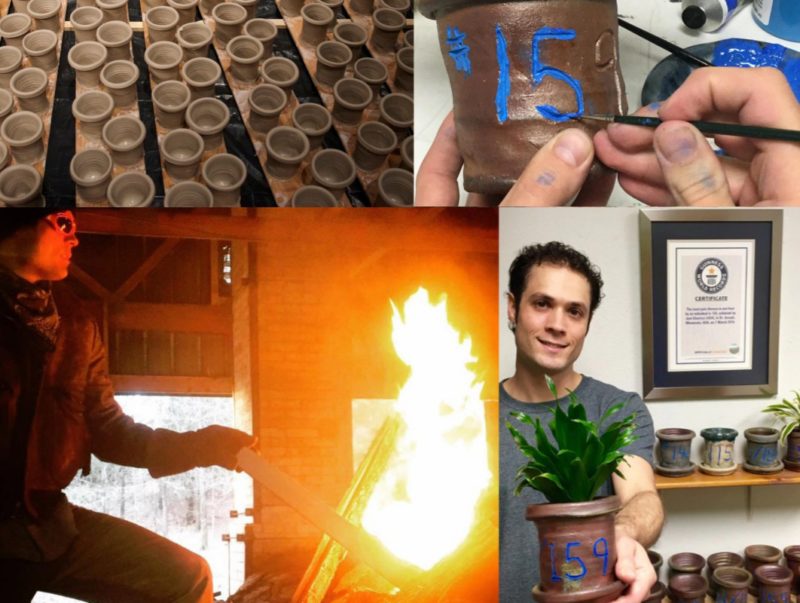 Do you remember the story of John Henry? Every schoolkid learns the folktale of the railroad worker who battled a machine and won, but died right after his victory. Historians argue about details, but a plaque in West Virginia summarizes his legacy:

“John Henry died from a race with the steam drill, during construction of the tunnel for the C.&O. Railway Co. May God Grant that we always respect the great and the strong and be of service to others.”

Obviously, the legend of John Henry is way different. Henry suffered the ultimate loss: the loss of his life. He lived in a time and place that struggled with all kinds of inequalities. His struggles were far more difficult than mine. However, all of us can be inspired by message he left in the wake of his accomplishment:

“…always respect the great and the strong and be of service to others.” 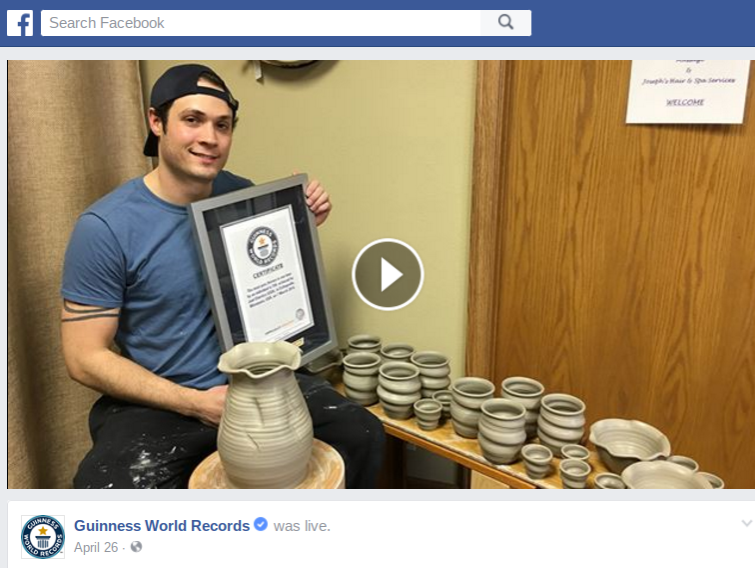 72 Replies to “Beaten By A Machine Powered Potter: Passing the Torch to the New Pottery World Record Holder”